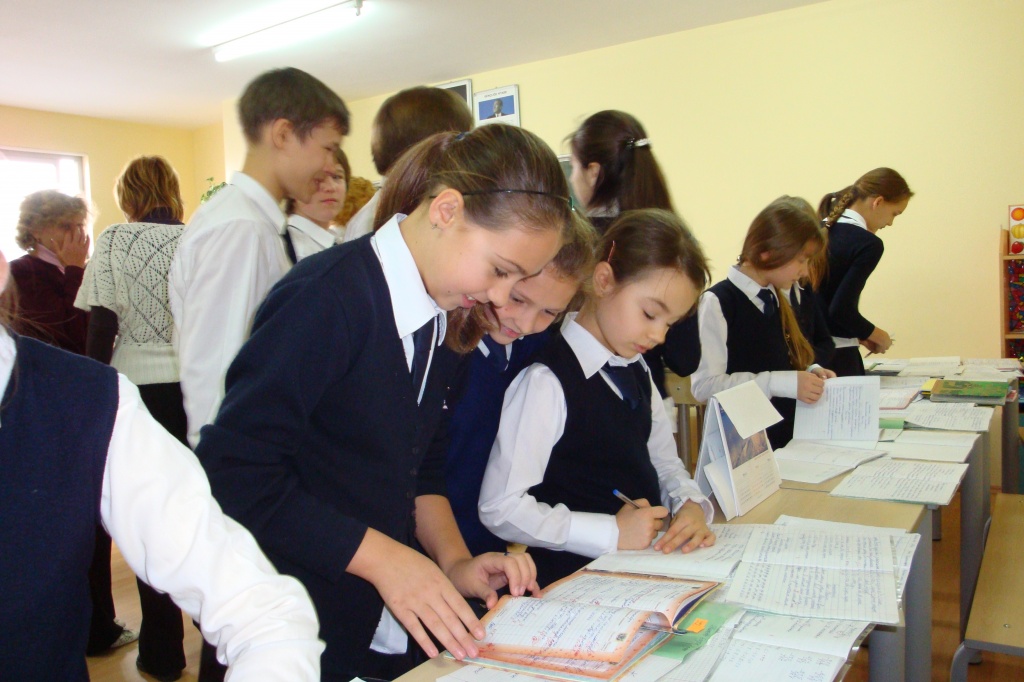 Russian International school "Classic - M" in Alanya Turkey
Russian International School was opened in 2014.
Starting with the 2015-2016 academic year, graduates will receive just two paper on education:
Graduates have the opportunity to study in Russia, and Turkey, and other countries.
The purpose of school - to enable the Russian-speaking children living in Turkey to receive a classical education and most develop innate abilities of each child.
Particular attention is paid to such fundamental subjects as mathematics, Russian and foreign languages. Passing exams and obtaining the Certificate of the sample will allow graduates to enter the school in any Russian and world universities.
Along with the delivery of Russian exams will be prepared to pass the exam for foreign international certificates in English, French and German languages.
On the basis of the school have summer camps, including Cambridge.